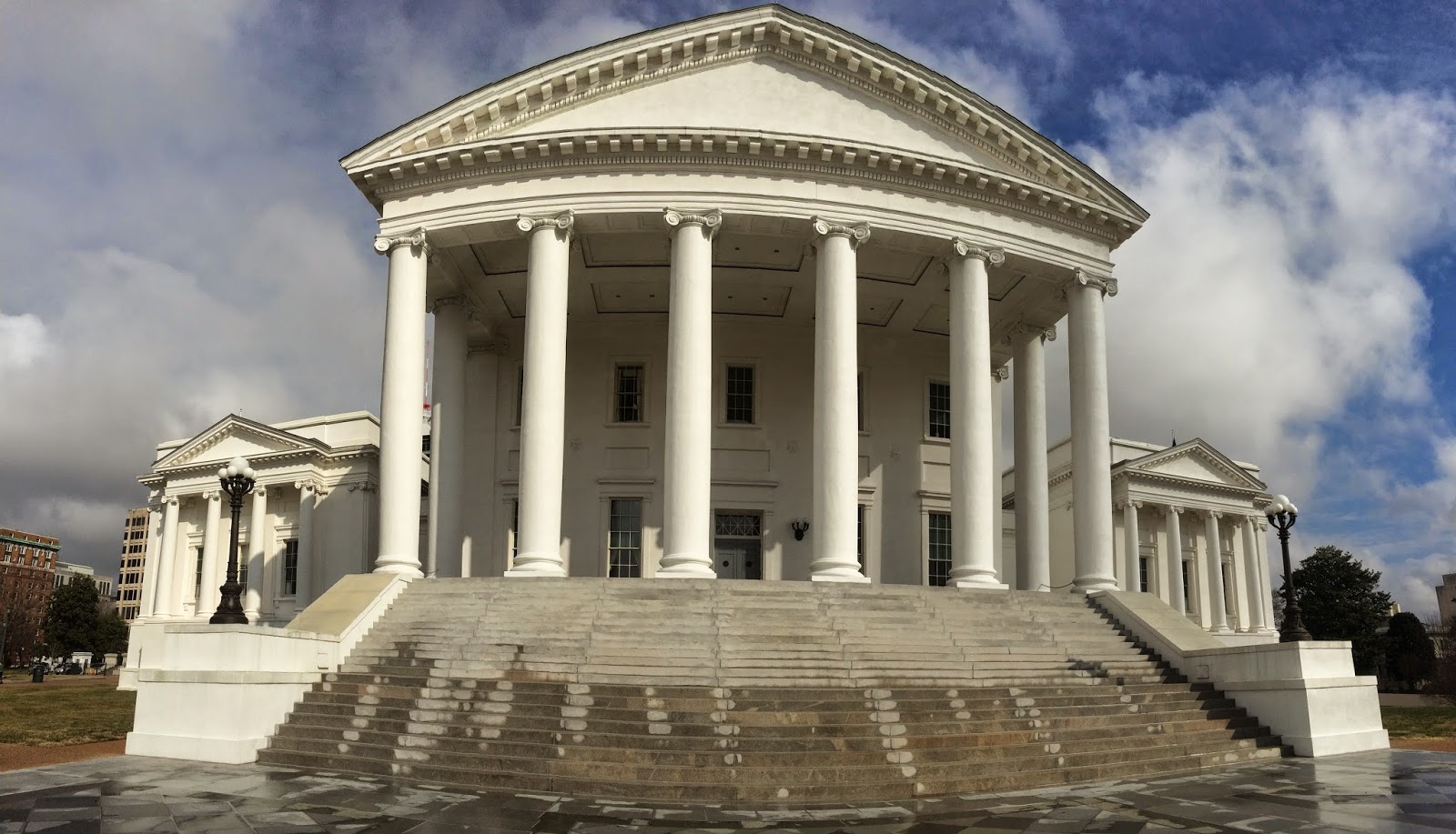 Sabrina Hayes (State President), Katelyn Anderson (Eastern Region Representative), and Tanneshala Wilson (SVEA member from Old Dominion University) headed to the capitol in Richmond on January 26th to participate in the 2015 VEA Lobby Day. They had the opportunity to lobby with fellow VEA members about the many issues and concerns regarding public education. Also, they attended a Senate Subcommittee on public education. Finally, they also attended the announcement and news briefing about the Put Kids First Campaign! Remember to mark your calendars for the rally which is April 18th! 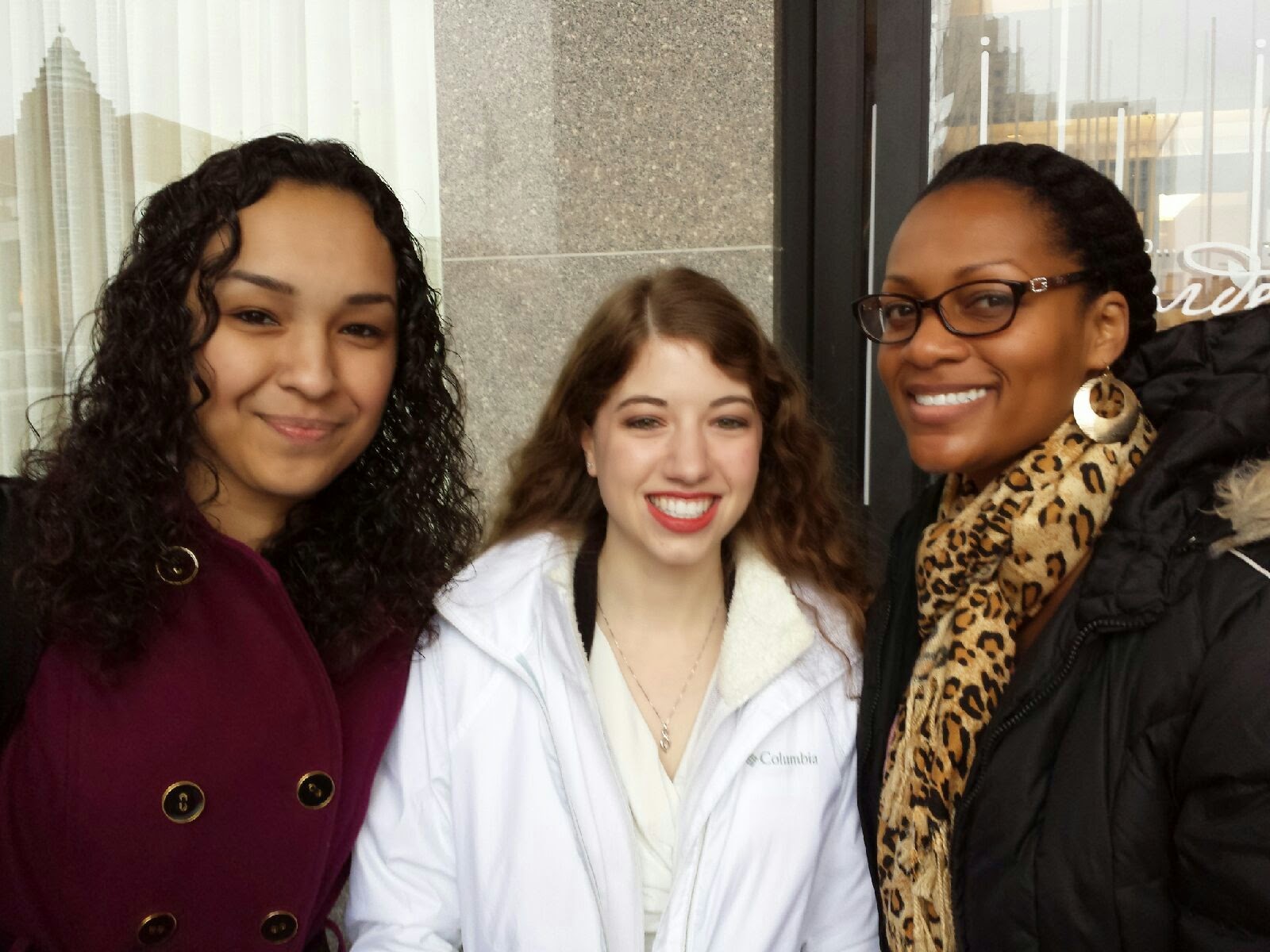 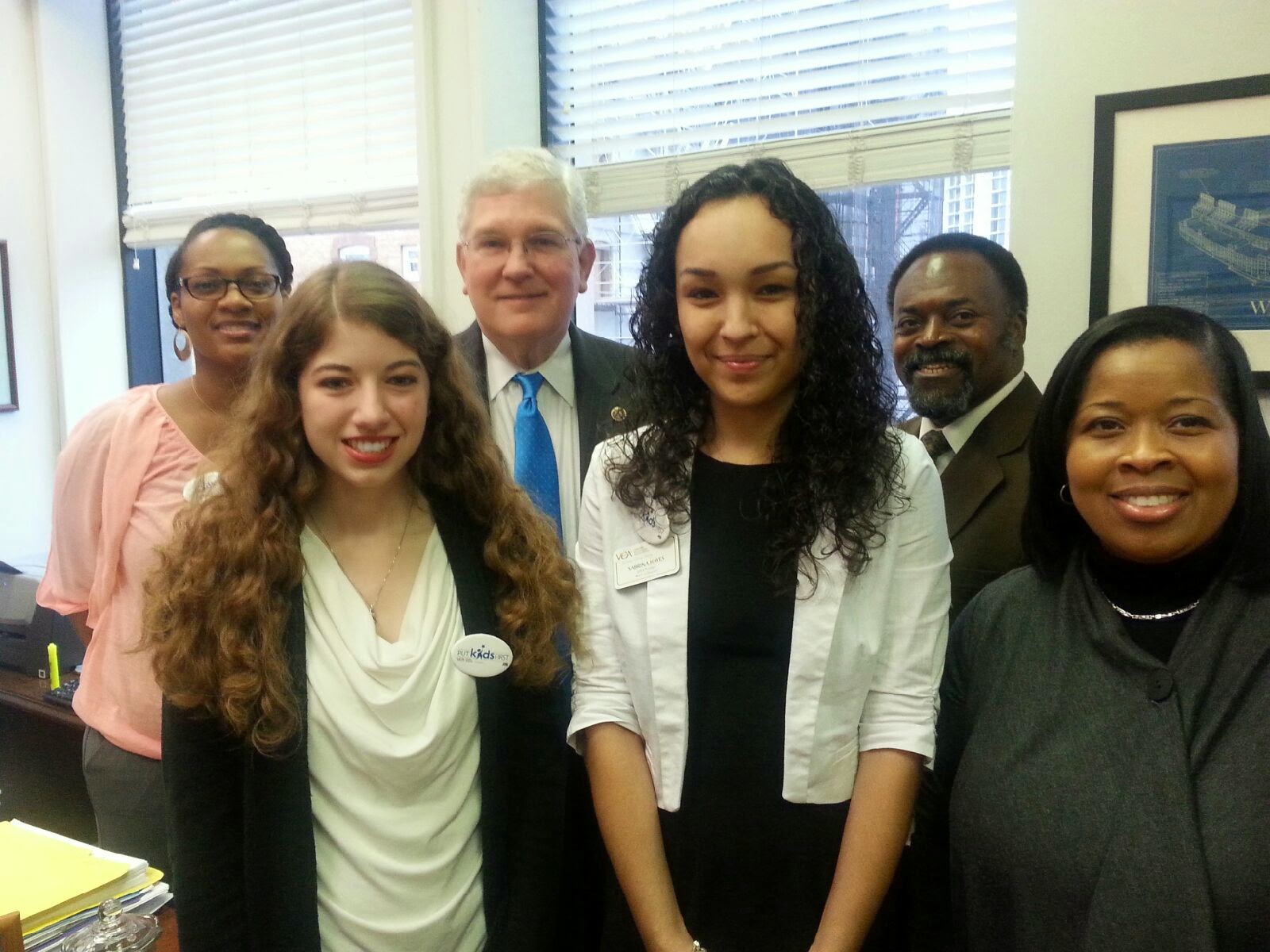 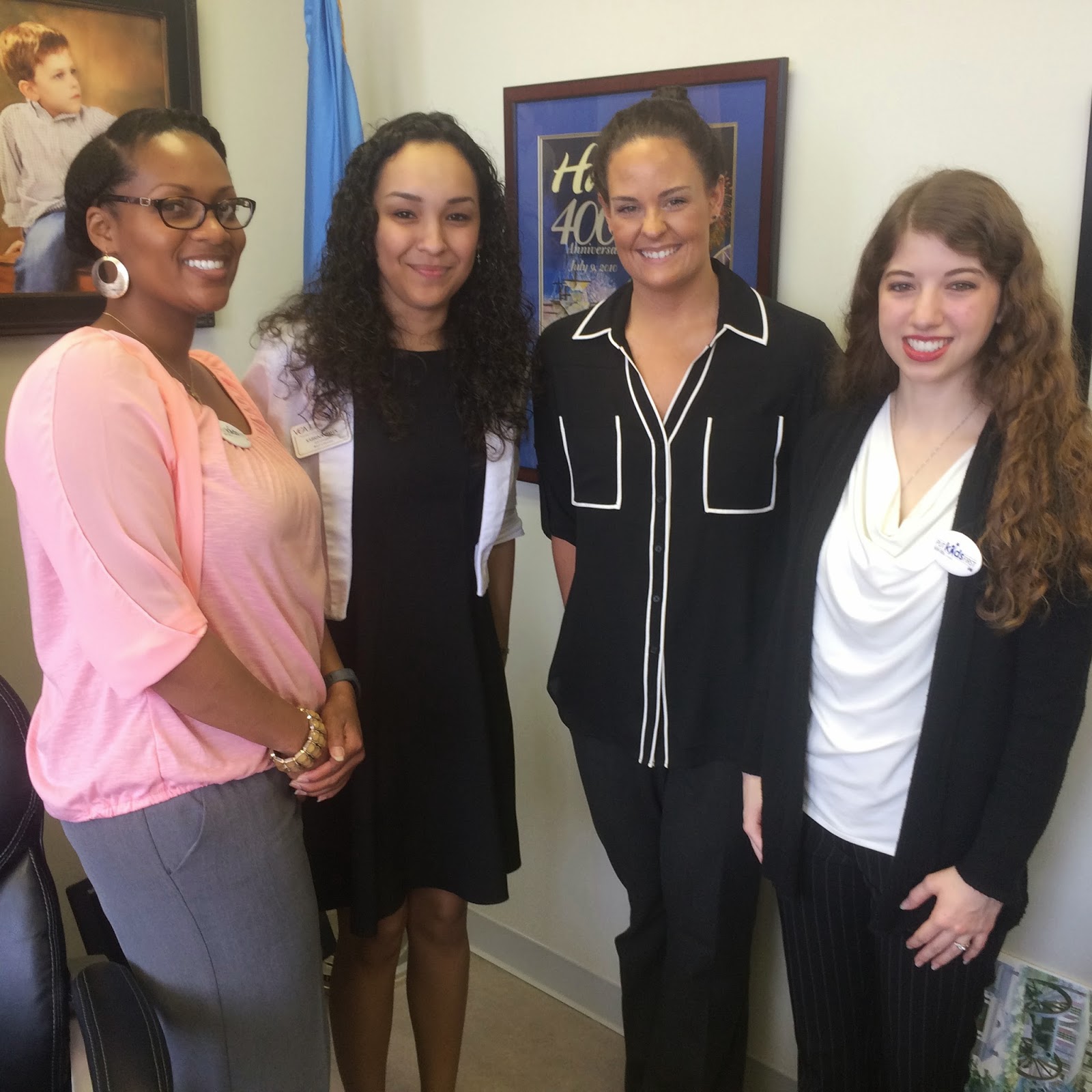 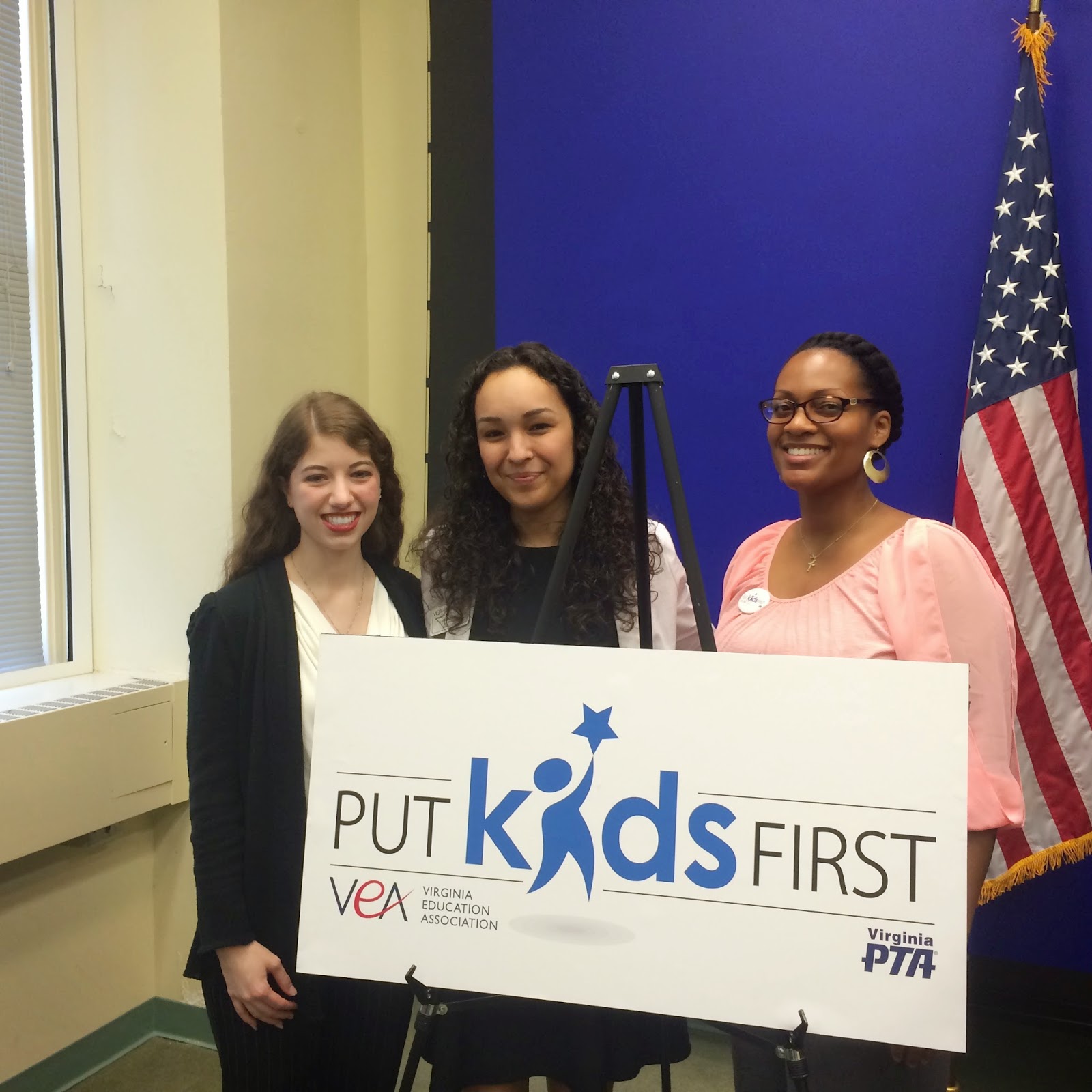